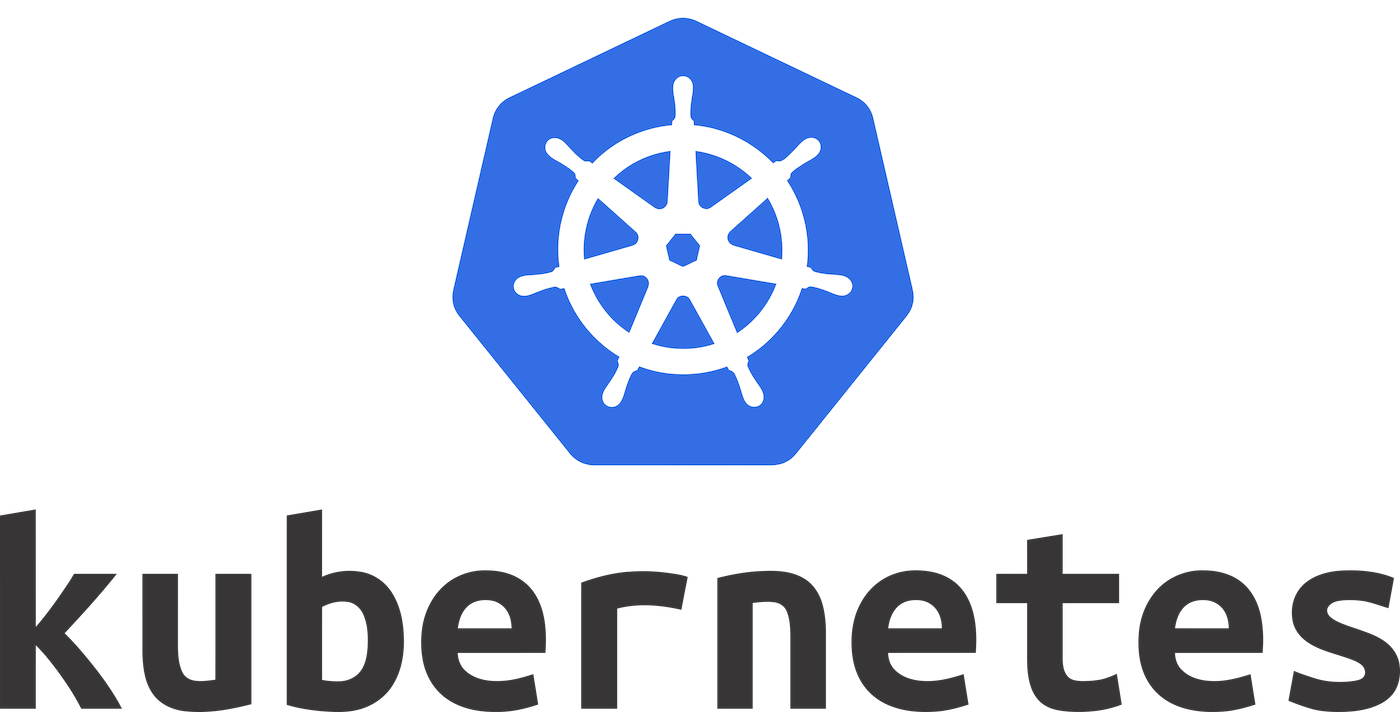 In this Kubernetes 101 series, we will cover the basis of the Kubernetes objects and concepts. The first part walk through the architecture.

Namespace provide a mechanism for isolating groups of resources within a cluster. One of the use cases can be the creation of different environments for your application (dev and staging).
Names of resources need to be unique within a namespace, but not across namespaces.

The Pod is the smallest deployable units that can be found in Kubernetes.
It is a collection of one or more containers that share the same network, storage and lifecycle. Each Pod has its own IP address that will be shared by containers within the Pod. It will allow them to find each other via localhost.
Pods are designed to be ephemeral in nature that means they can be destroy at any time.

During its lifetime, a Pod go through severals phases. The possible values for phase are:

A definition for a Pod that will be running the image helloworld:1.0

Let’s break down the definition as it as the same structure for every objects:

The ReplicaSet is the object who is in charge of maintaining in a running state the desired number of Pods. It is used to guarantee the availability of a specified number of identical Pods.
For example, let’s assume we have have 3 Pods running but unexpectedly one of them is killed, the state has 2 Pods instead of 3 (define by the desired state). In order to fulfills its purpose and sticks to the desired state, the replicaSet will spin a new Pod. It also in charge to scale up or scale down the number of Pods when instructed to.

It’s very rare to use a ReplicaSet directly, but it’s important to understand the concept as they are used under the wood by Deployments.

Deployments are the objects used for managing Pods. The first thing a Deployment does at its creation is to create a ReplicaSet. Then the ReplicaSet creates Pods according to the number of Pods specified. A Deployment provides an abstraction over ReplicaSets and Pods through a single interface. It can be used to perform rolling update or scaling your application.

During its lifetime, a Deployment enter in various states describe below:

A definition for a Deployment that will be running the image helloworld:1.0

A DaemonSet ensures that a specific Pod runs on all Nodes. When a node is added or removed, a Pod is either spin or garbage collected.
This is useful for running monitoring or logging solutions for example.

It’s possible to create ConfigMaps from literals, files or directories.

Let’s have an example to fully understand ConfigMaps. Create the following ConfigMap

By checking the pod’s logs we can see our configuration is successfully used as environment variables.

Secrets are very similar to ConfigMaps but are meant to store sensitive data. Be aware that Secrets are only base64 encoded, so its not that secure.
They can be consumed the same ways as ConfigMaps.

A Service is an abstraction to expose your application (a set of Pods).
Services will handle the load-balancing on your application Pods by keeping the list of available endpoints. When a Pod is add or remove, the endpoint list is updated accordingly.
Services also provide an internal DNS record SERVICE_NAME.NAMESPACE_NAME.svc.cluster.local.

The most common types of services are:

Basically an Ingress exposes HTTP and HTTPS routes from outside the cluster to services within the cluster. It offers load balancing, SSL termination and provides external routable URLs.
Generally Ingress requires to have an Ingress Controller installed such as Nginx or Traefik.